I told my husband the other day that i would see no point in living after the last tree in our surroundings died.. 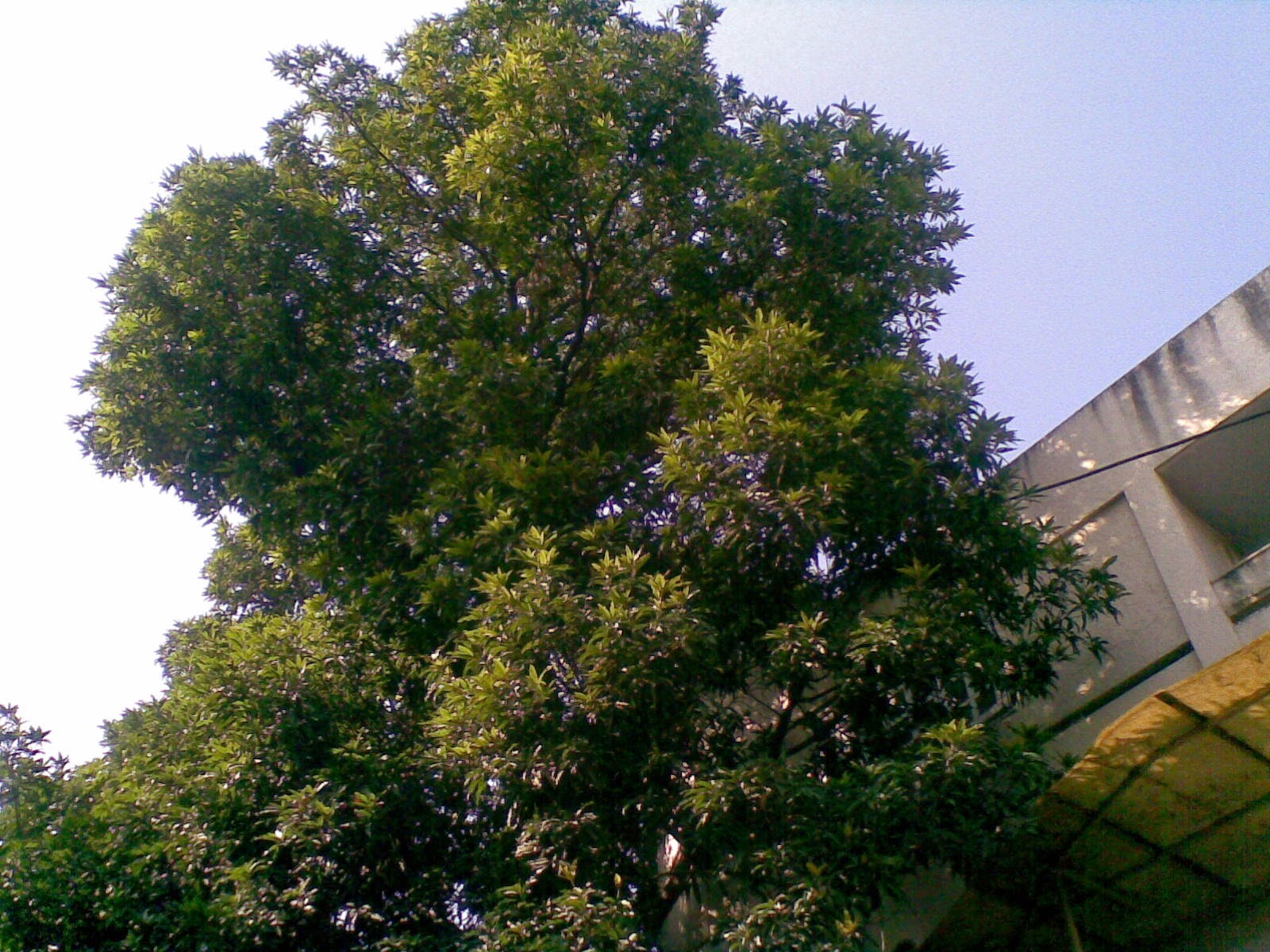 The Mango Tree marked to be cut down when our relative's house was to be re-built (Photo by relative).

That may seem far-fetched but troubling signs have been afoot for decades.. All the old, giant trees in our surroundings have been cut down.. officially for road widening or residences, but also I suspect, illegally, for the wood.. 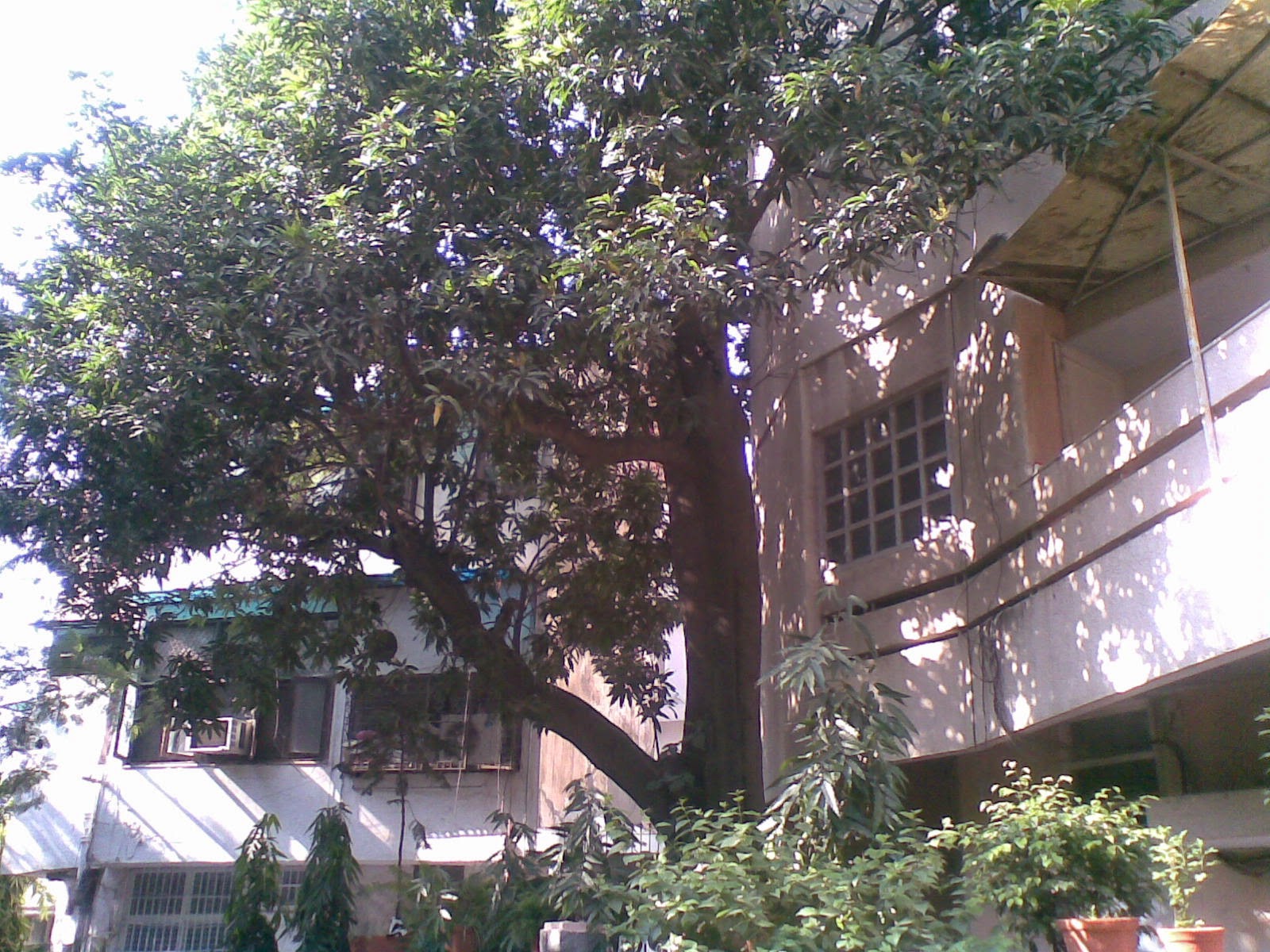 They felt they could not save their much-loved tree.. (picture by the relative).

Because of the stresses caused by climate change and deforestation, large swathes of forests have been dying worldwide the last few years.. 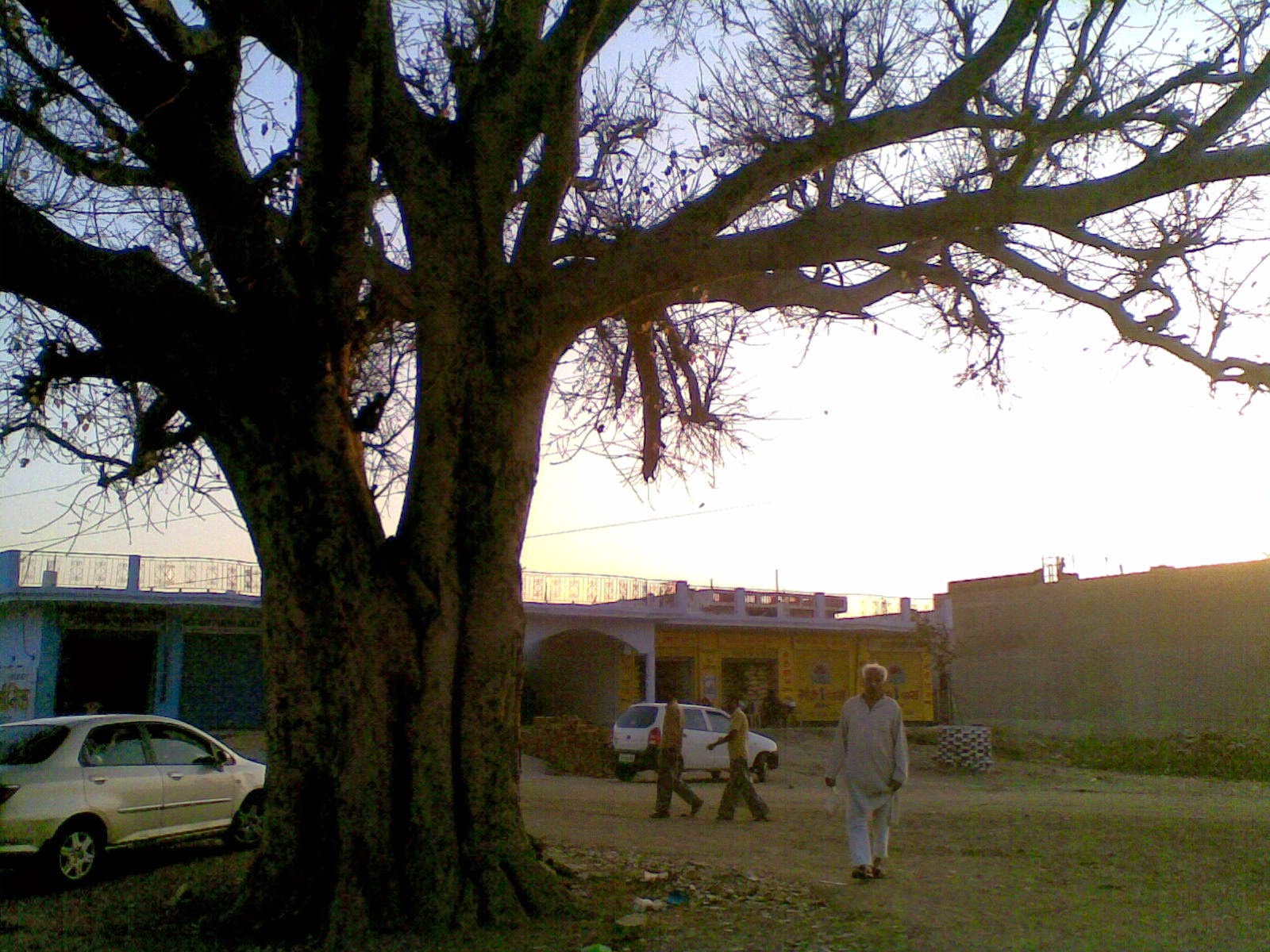 One of two giant Peepuls near Reliance Superstore in Bhiwadi.. they should form the very centre of Bhiwadi but seem to be suffering for lack of water..

Wake up ! More of us need to know and love, the trees around us.. they are as much as family as our brothers and sisters.. apart from food and the multitude of medicines and other critical goods provided by Trees, just their presence is reassuring..

Trees are our pathway to the sky.. hugging them makes you feel part of the core of the earth.. 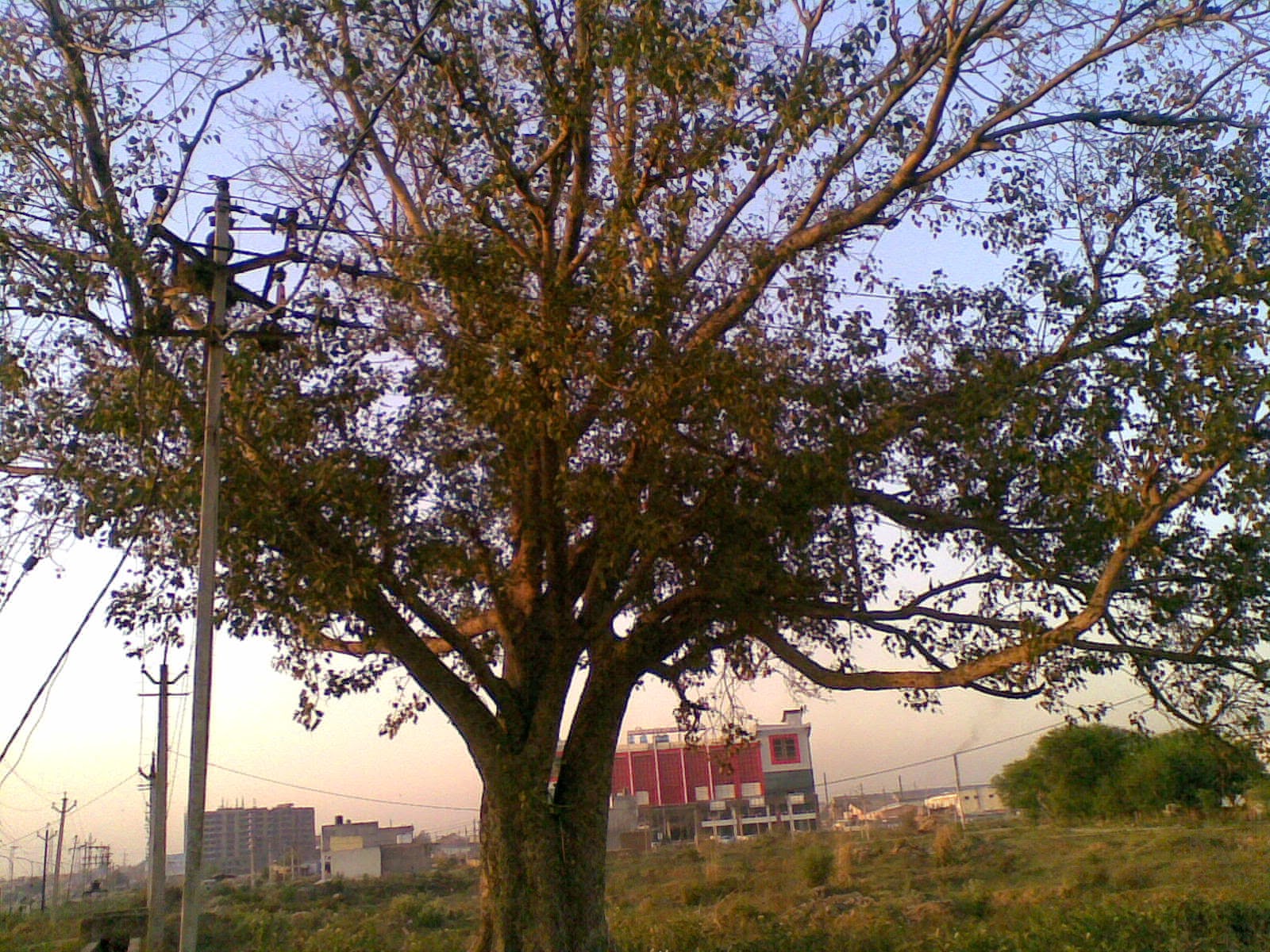 The other Peepul Tree in
Bhiwadi near Reliance
Superstore..
Posted by UrbanIndiaThoughts at 6:11 PM No comments: